Robots are making advances in many areas of healthcare and medicine, and the most popular vision is that of surgical robots. However, AURA is focused in diagnostic tools.

AURA’s OSCANN is a diagnosis platform for neurological disorders based on the analysis of eye movements, which are a complex output of the Nervous System (NS). Data acquired through instrumental eye movement examination and other clinical data can be analysed by new data mining and artificial intelligence techniques to increase our ability to discriminate precisely between different neurological diseases.

Parkinsonism is a general term that refers to a group of neurological disorders that cause movement problems similar to those seen in Parkinson’s disease such as tremors, slow movement and stiffness. Under the category of parkinsonism there are a number of disorders, some of which have yet to be clearly defined or named.

Hepatic Encephalopathy (HE) is a deterioration in brain function observed in people with acute liver failure of chronic liver disease. The brain is a very sensitive organ and relies on a healthy liver in order to properly function. Symptoms and signs of HE vary from mild to severe. In the mild stage of HE, called minimal HE (MHE) or covert HE (CHE), a person’s ability to carry out daily tasks (working, driving, sleeping) is affected and as a result, leads to poor quality of life. A person suffering from MHE may experience anxiety, problems concentrating, poor memory or are unable to think clearly.

Until now, there is no evidence of a definitive diagnosis technique, and certainty can only be achieved late, by means of pathologic studies in the autopsy. However, growing evidence supports surrogate techniques of diagnosis.

Eye movement analysis combined with other clinical data could improve the reliability of the diagnosis process.

Mild cognitive impairment (MCI) is a condition in which someone has minor problems with cognition – their mental abilities such as memory or thinking. In MCI these difficulties are worse than would normally be expected for a healthy person of their age. However, the symptoms are not severe enough to interfere significantly with daily life, and so are not defined as dementia.

It is estimated that between 5 and 20% of people aged over 65 have MCI. It is not a type of dementia, but a person with MCI is more likely to go on to develop dementia. 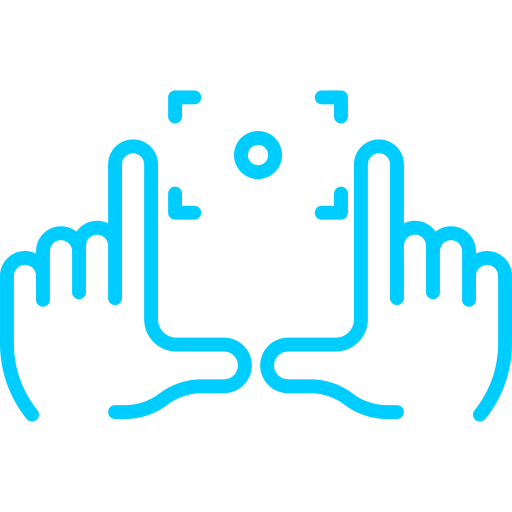 People worldwide suffer from some kind of neurological disorder 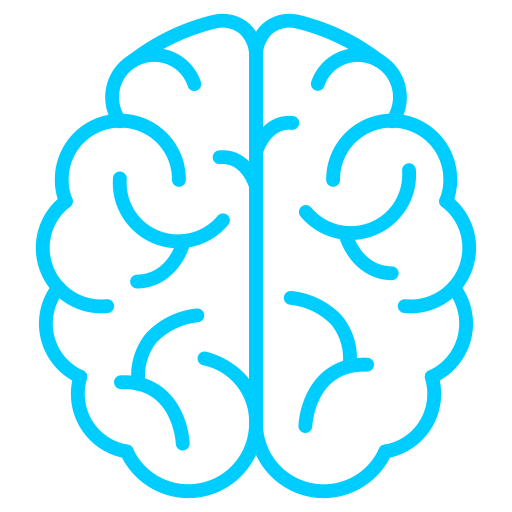 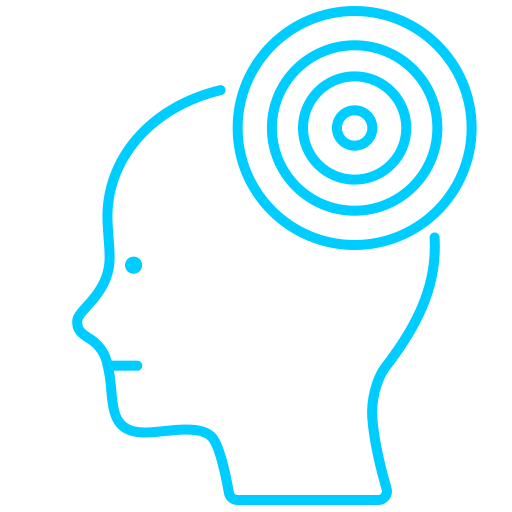 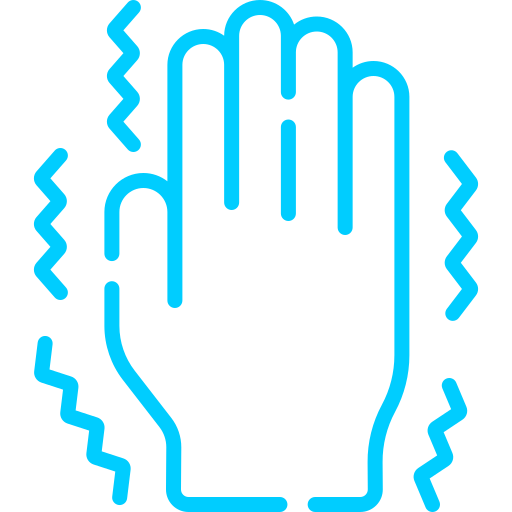